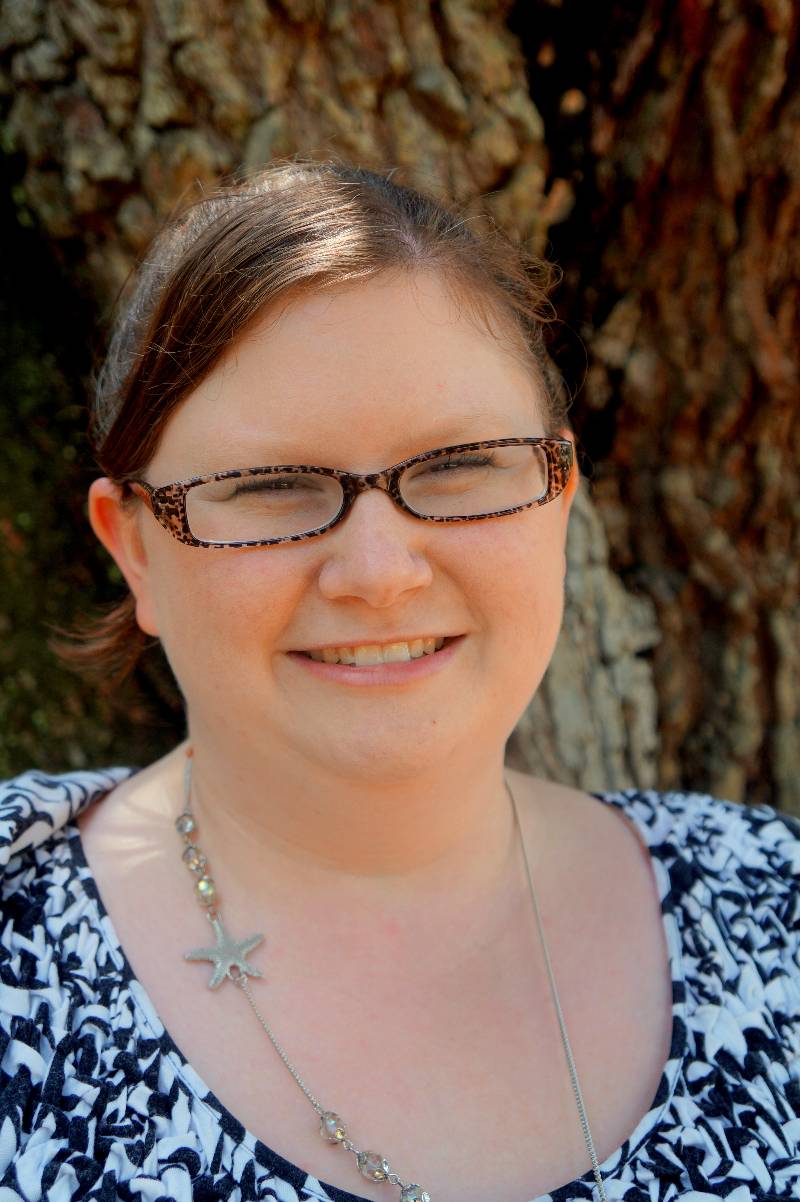 I have two major goals I work towards as a teacher. The first is to help my students learn to think critically, not only in my classes, but in their everyday lives. In the internet age, we have to be informed consumers of information. We have to be able to know how to think critically about everything or we will fall for anything, to modify an old saying. The second, and equally important goal, is that I want the students to do more than learn the material for the test. I would like for them to synthesize the material, meaning that I want them to have an understanding of the material that goes beyond the simple rote memorization of facts. In a perfect world, what I would really love to accomplish is for them to learn to love science as much as I do.

Studying and Understanding Meta-Inflammation in Obesity (SUMO) Project
Description: We are investigating the impact of obesity on cognition. Specifically, the stress responses of our bodies, in the form of inflammation, to obesity. It has been shown that these inflammatory responses cause cognitive impairments in human and animal models. We are looking for ways to prevent, or reduce, the cognitive impairments typically seen with obesity. I am in charge of designing and implementing the cognitive and behavioral testing for the current animal model with which we are working: mice.

Canine Cognition
Description: For over two years now, I have been working as a part of, and now in collaboration with, the Comparative Cognition and Communication Lab (CCCL) at USM Gulf Coast exploring the cognitive capacities of dogs housed at a fully non-profit animal shelter in Gulfport, MS, the Humane Society of Southern Mississippi (HSSM). Our goals at HSSM are two-fold: 1) to learn more about the cognitive capabilities of dogs and 2) to enrich and improve the lives of the dogs while they are in the shelter awaiting adoption. We have been researching dogs’ abilities to recall the locations of hidden food items (spatial memory), understand numerical quantities (numerosity), and, also, their ability to follow human communicative cues (point following). In addition, we are working a scale to measure how a dog bonds and interacts with humans, in other words, what the dog’s attachment style is. This project is being done to help better match potential adopters to the right dog for them. I will also be starting data collection using people’s pet dogs very soon, looking to see if there are any differences in performance between shelter and pet dogs.

Scavenger Cognition
Description: A biology undergraduate and I have been working with three vultures (one black vulture and two turkey vultures) for approximately three years at the Environmental Studies Center now investigating the cognitive capabilities of these obligate scavenger species. Using similar methodologies used in measuring theses capacities in other species (e.g. dogs and primates), we have been testing their ability to look for visual causality and are currently looking at their ability to use olfaction alone to judge between larger and smaller quantities of food (mass judgment). Future plans are to investigate their problem solving abilities and to expand our testing to wild vulture populations to see if the abilities differ due to varying and more complex environmental pressures faced by the wild birds.

Effects of Language on Concept Formation in Human Children (dissertation)

Description: For my dissertation, I investigated the impact of language, specifically language complexity, on how very young children (2-5 year olds) formed concepts for natural and emotion categories. I based my hypothesis that language should facilitate concept formation on the Sapir-Whorf Hypothesis, stating that language shapes, and in some cases determines, how we think. What I found, though, was support for a different hypothesis, stating that forming concepts is more of an innate capacity that could be impacted/helped by language, but is not entirely dependent on language. This conclusion is supported by our previous work with non-human primates and black bears, showing that they can form concepts for natural categories without the use of language. I am particularly intrigued by the findings with the emotion categories in that support was not found for a Whorfian model called the Circumplex Model, stating that emotion categories start out as very broad, valence-based categories (positive and negative) and are then differentiated through the acquisition of labels for the specific emotions. I am currently looking into the mechanisms at play in these findings to better understand why I found what I did.